In this project, Ozuna wanted to go back in time, making people feel like when he released his first Music Album, ODISEA. If you look closely, it resembles ODISEA’s album cover art, but with new colors, ENOC acronym, and a killer bear pattern.

The Bear pattern pushed Ozuna’s branding even further, giving it a refreshing look, but still keeping the OG logo. 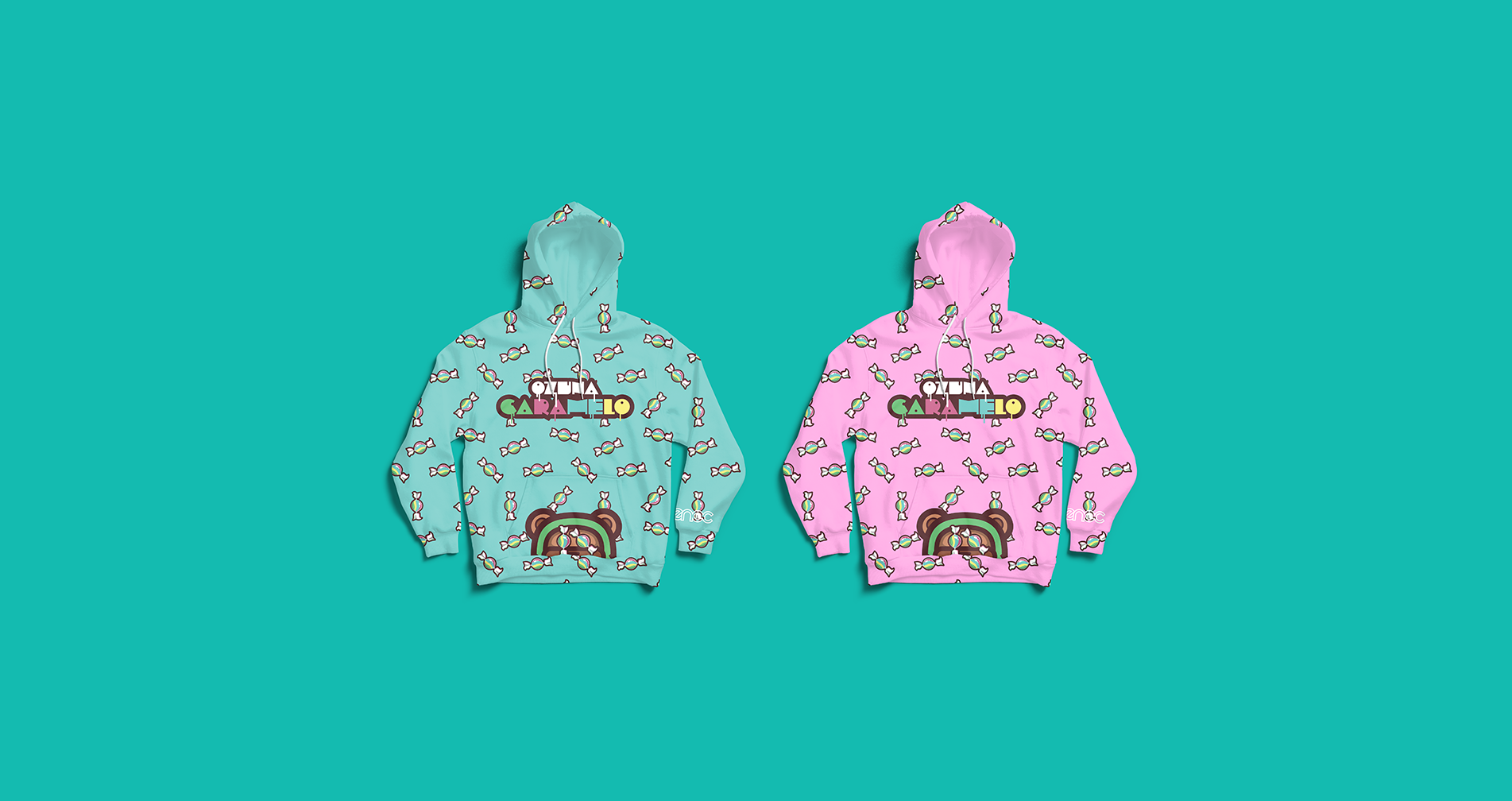 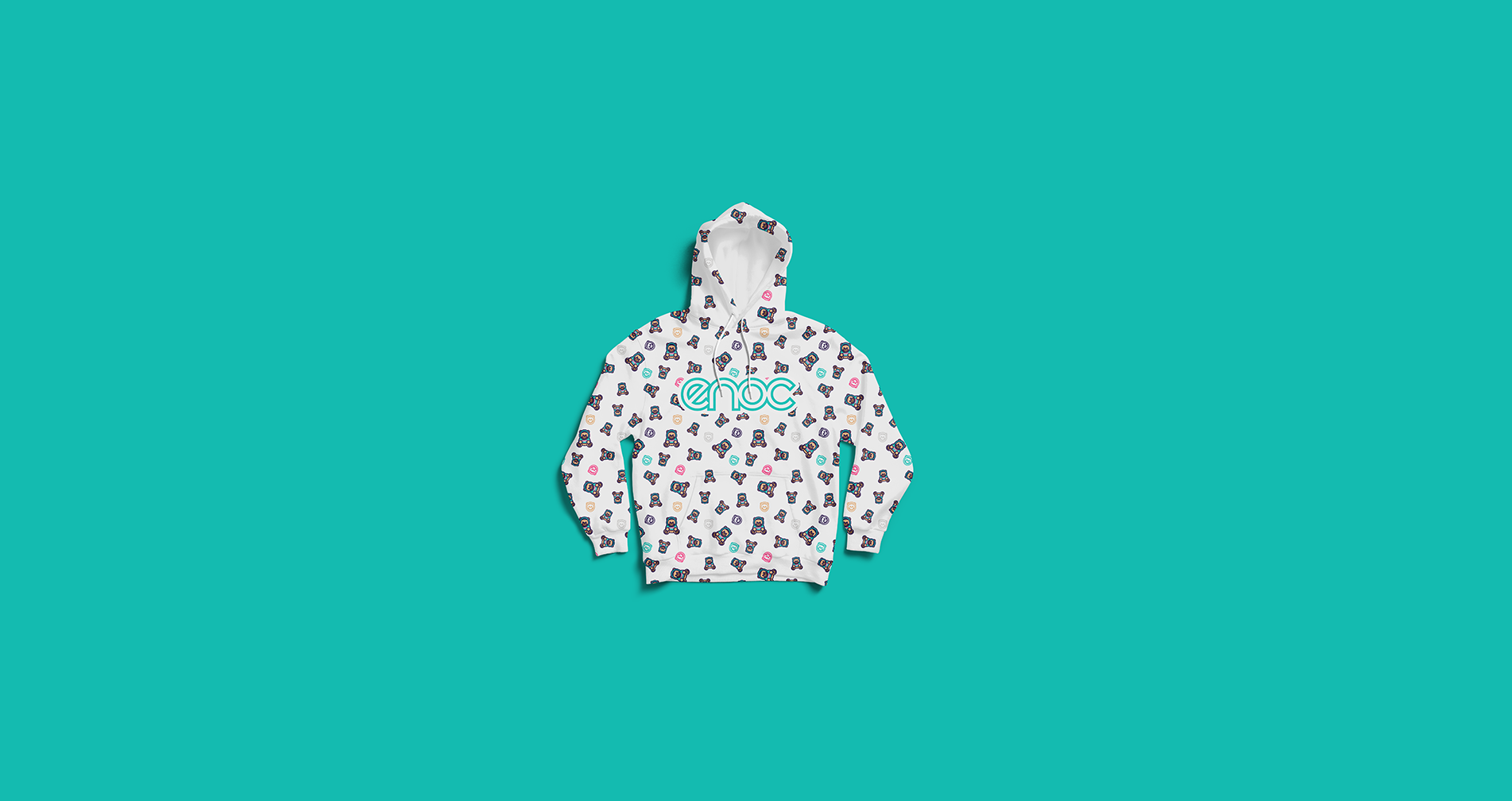 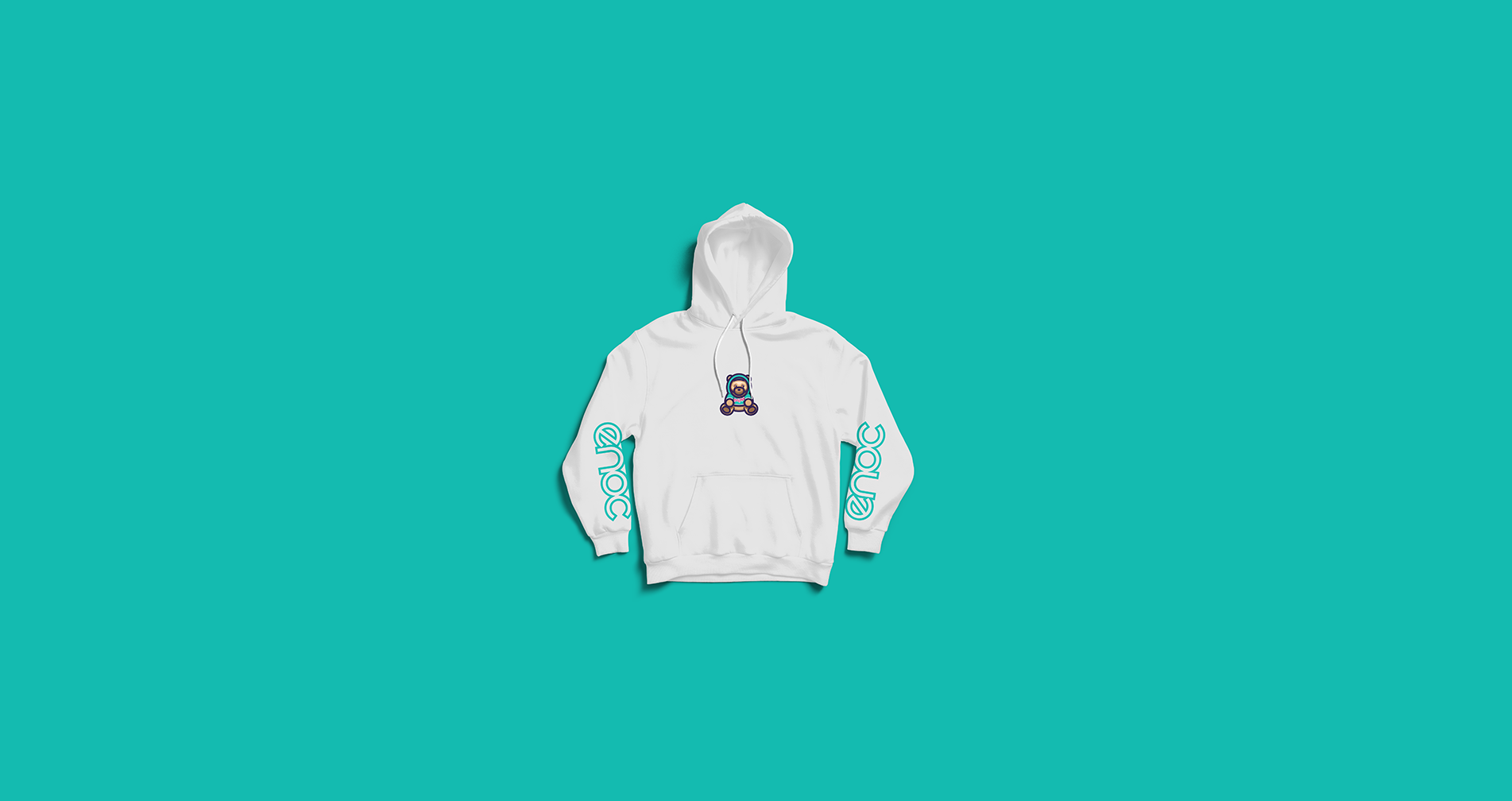 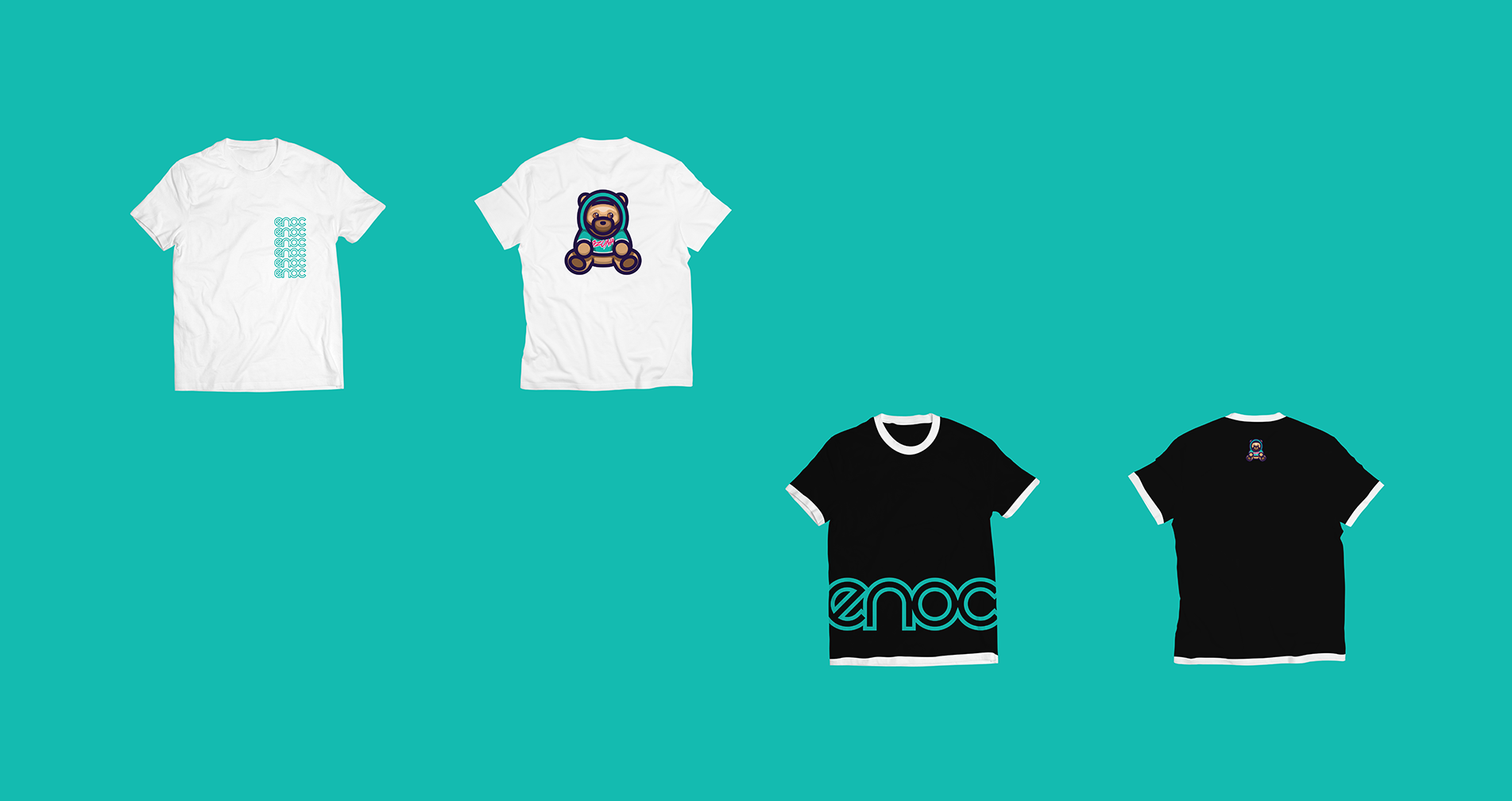 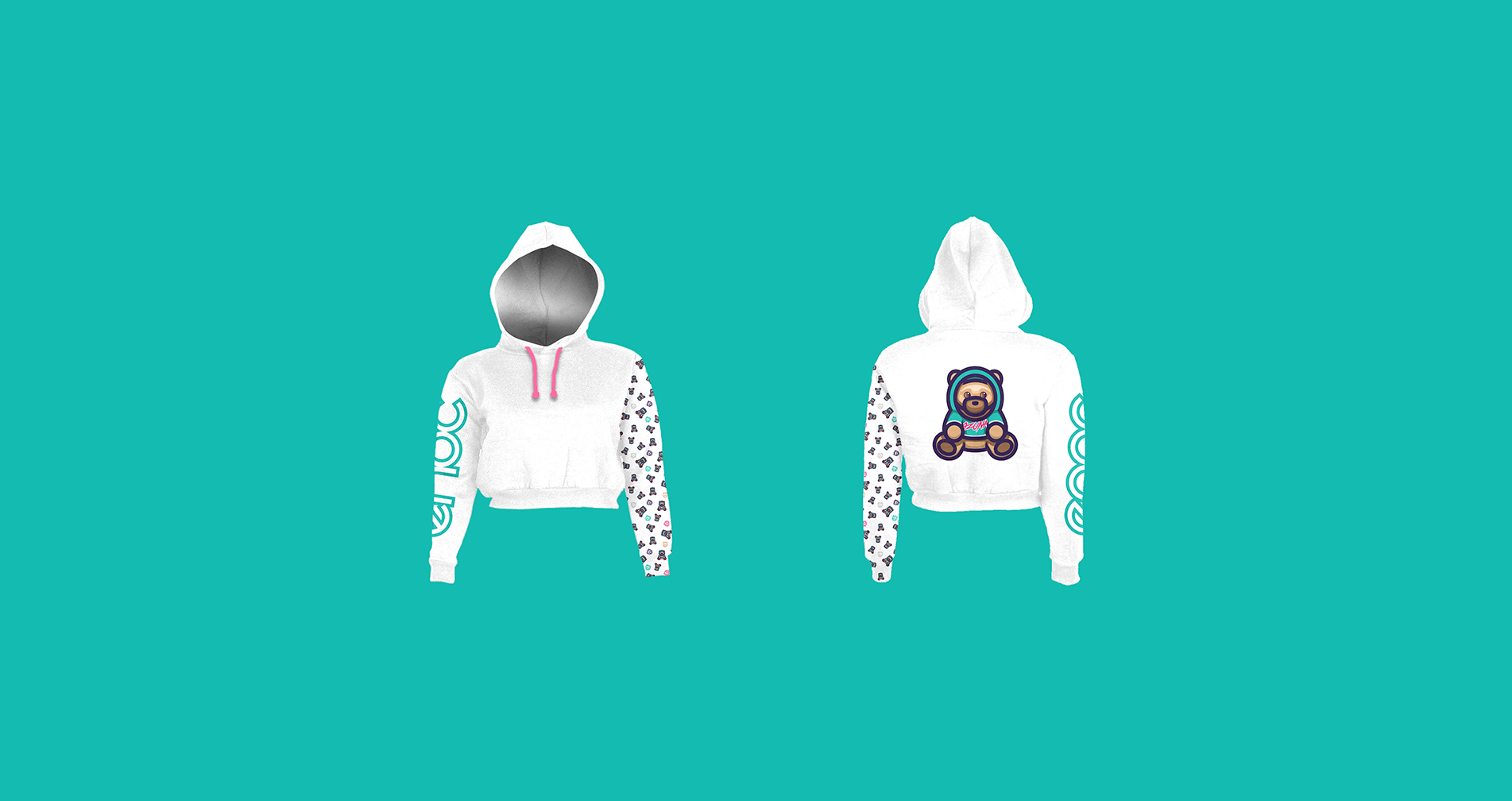 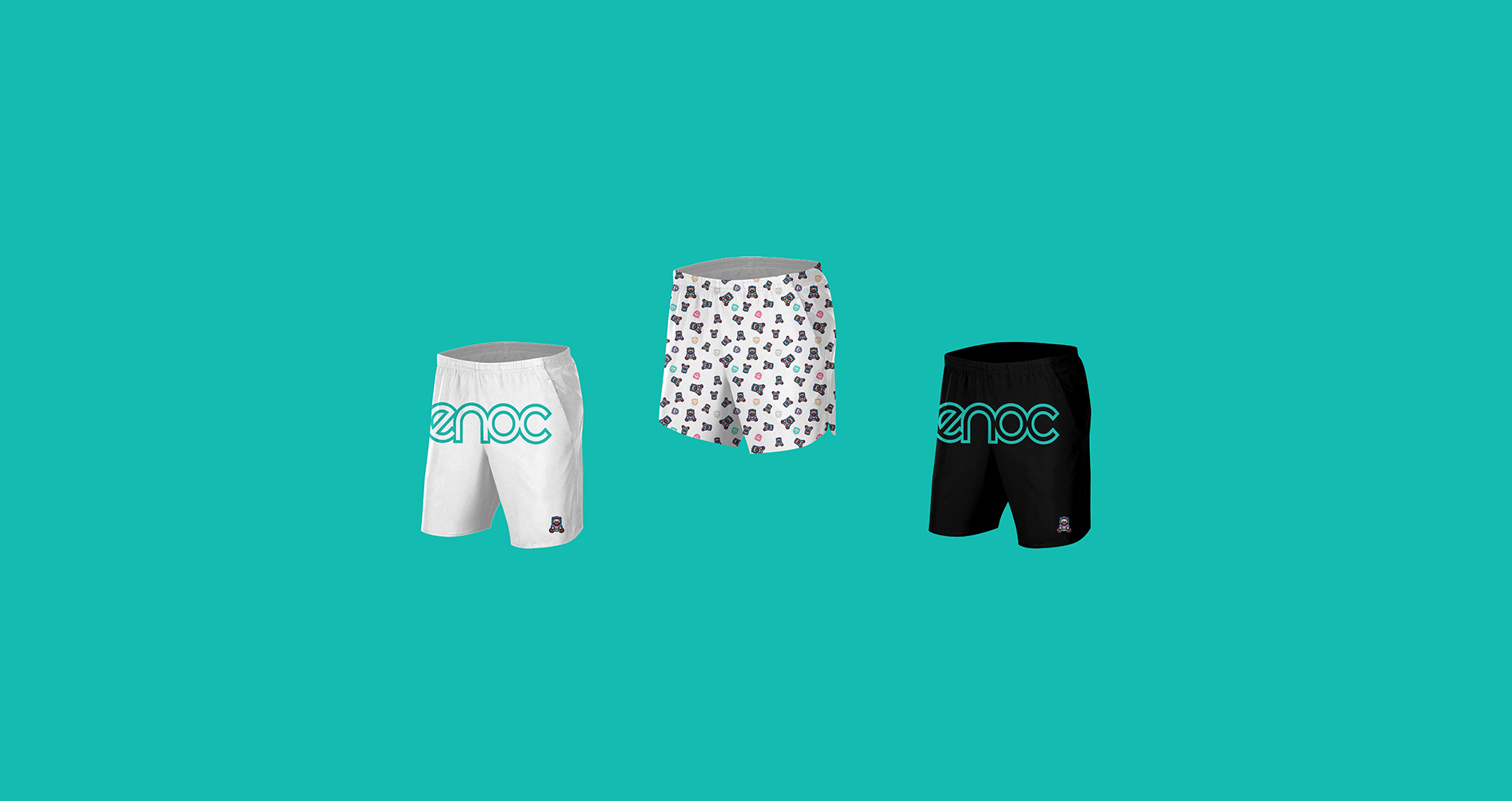 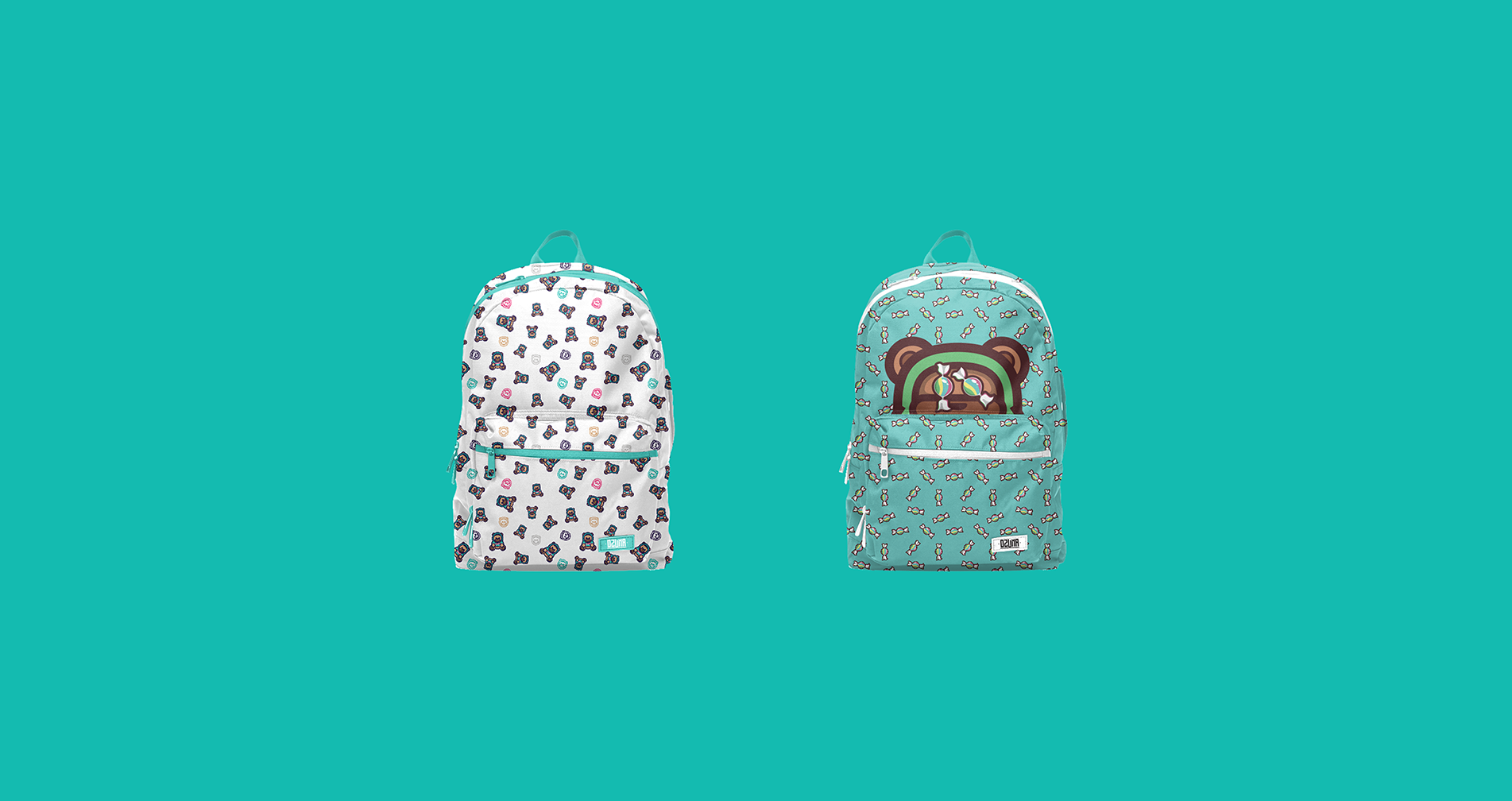 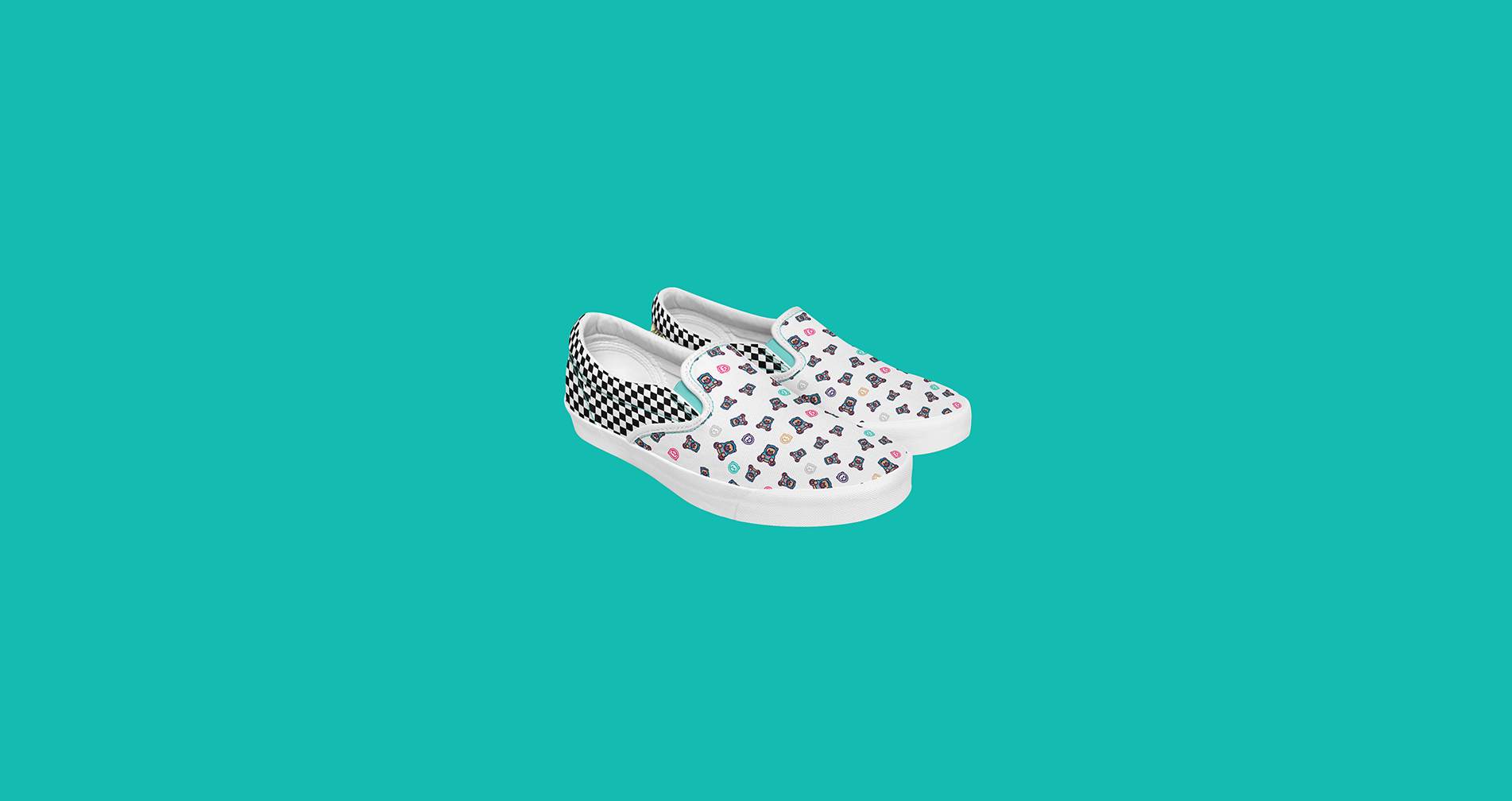 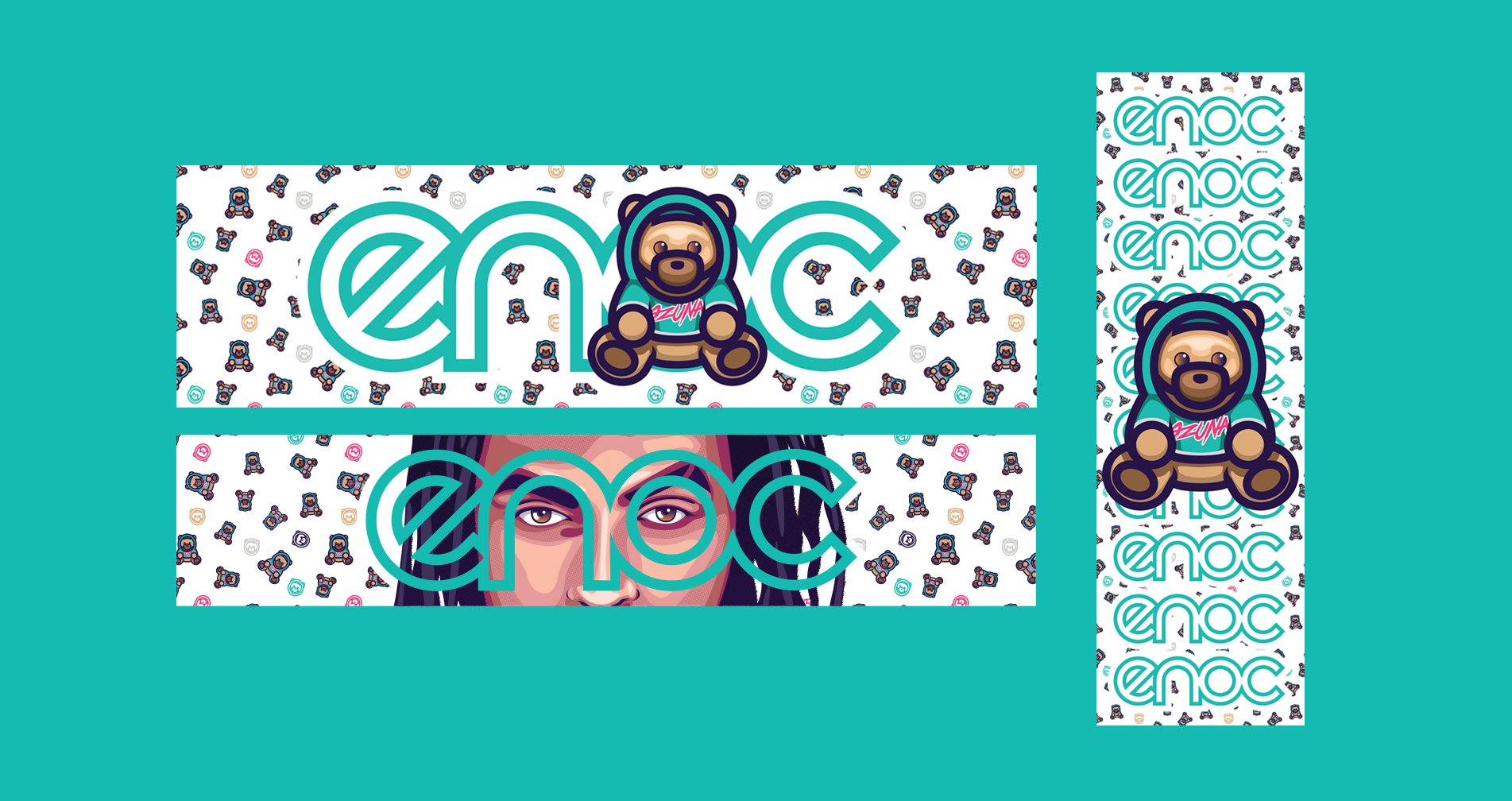 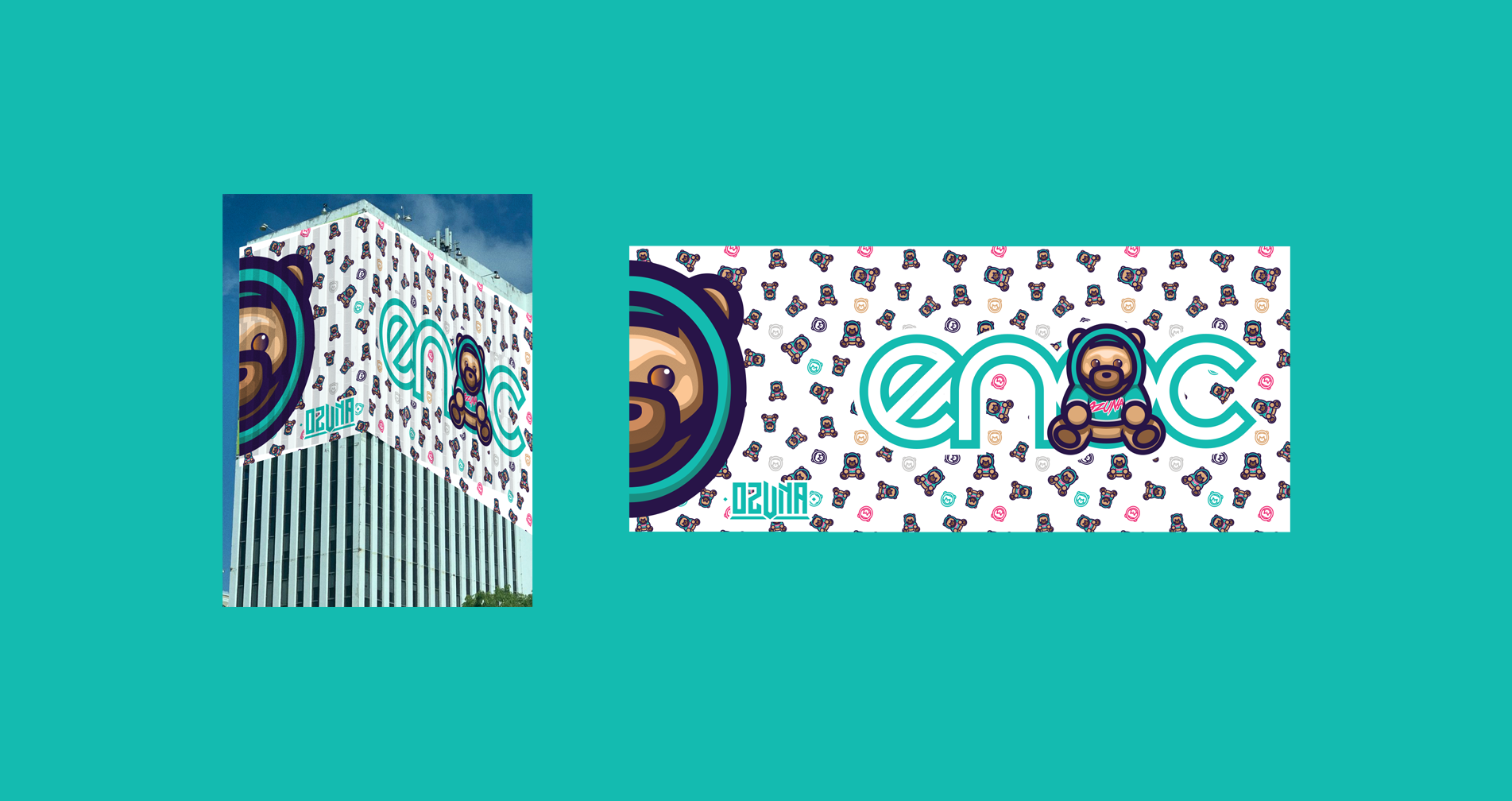 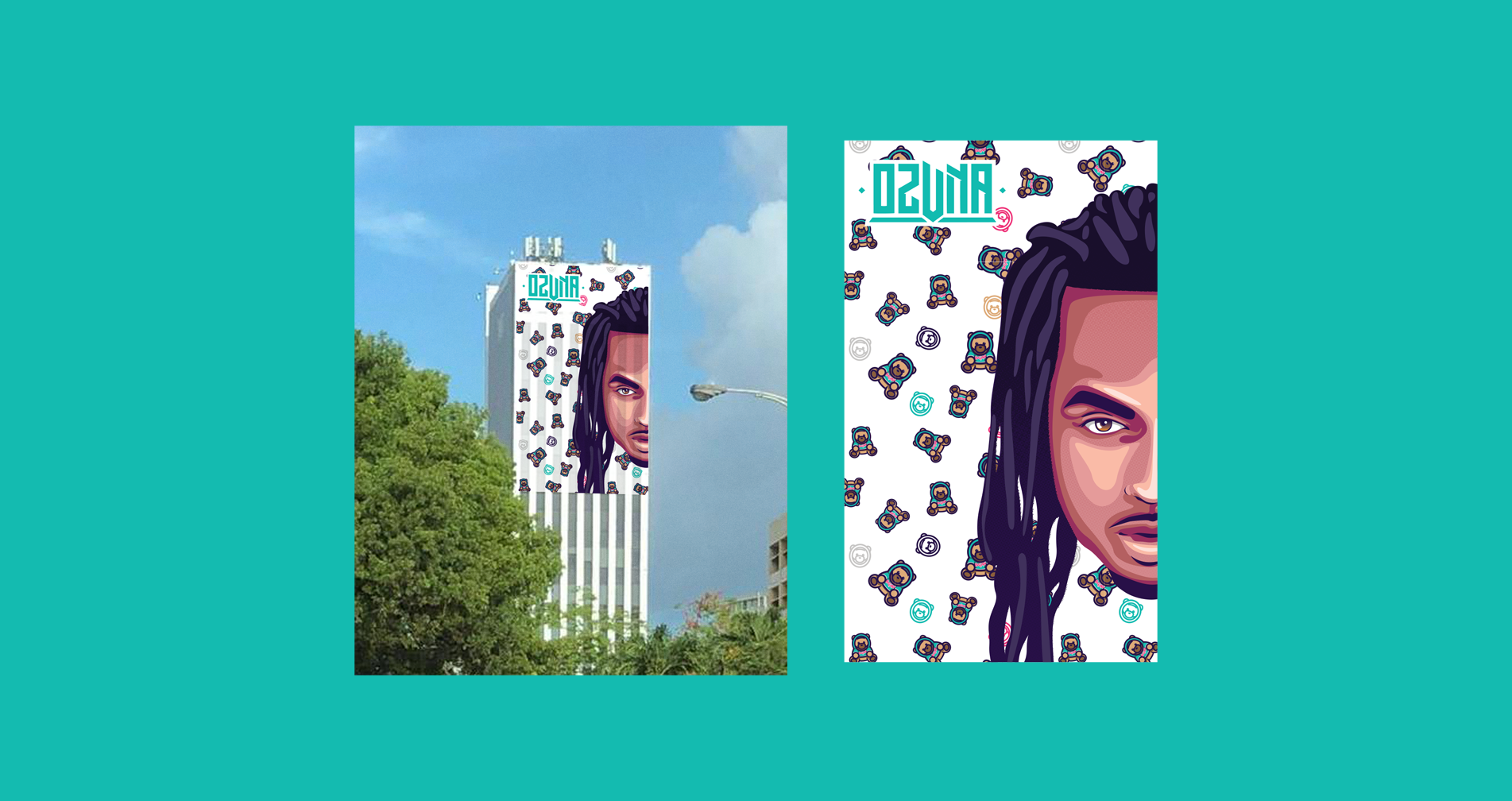 Nibiru The Album
next